D.C. Attorney General Advocates for Statehood with 51 for 51 Coalition

D.C. Attorney General Advocates for Statehood with 51 for 51 Coalition

WASHINGTON, D.C. — District of Columbia Attorney General Karl Racine stars in a new video released today by 51 for 51, the national grassroots coalition that’s calling for making D.C. the 51st state with 51 votes in the Senate.

In the VIDEO, Racine explains how the District’s lack of federal voting representation allows Congress to override the will of D.C. residents, and points out the difference of opinion on reproductive rights, gun violence prevention and marijuana laws between D.C. voters and Congressional regulation.

51 for 51 has been endorsed by 13 presidential candidates, including former candidate Rep. Eric Swalwell:

For the first time in 26 years, the House of Representatives will hold a hearing on statehood on Sept. 19th, led by Rep. Elijah Cummings. House Majority Leader Hoyer announced his support for statehood for the district at the end of May. 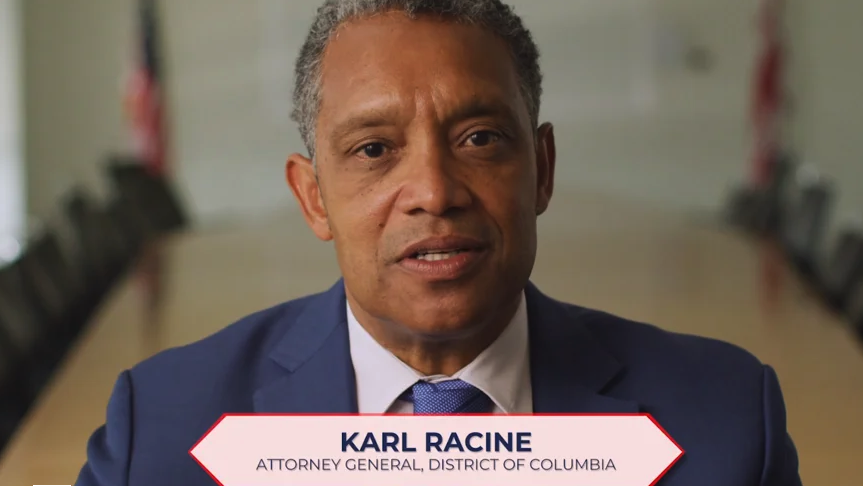 51 for 51 is a coalition comprised of D.C.-based and national groups committed to equal representation rights for D.C.’s over 700,000 residents. The coalition of 20 progressive groups says American citizens living in the District deserve a voice in Congress and control over their own local laws.